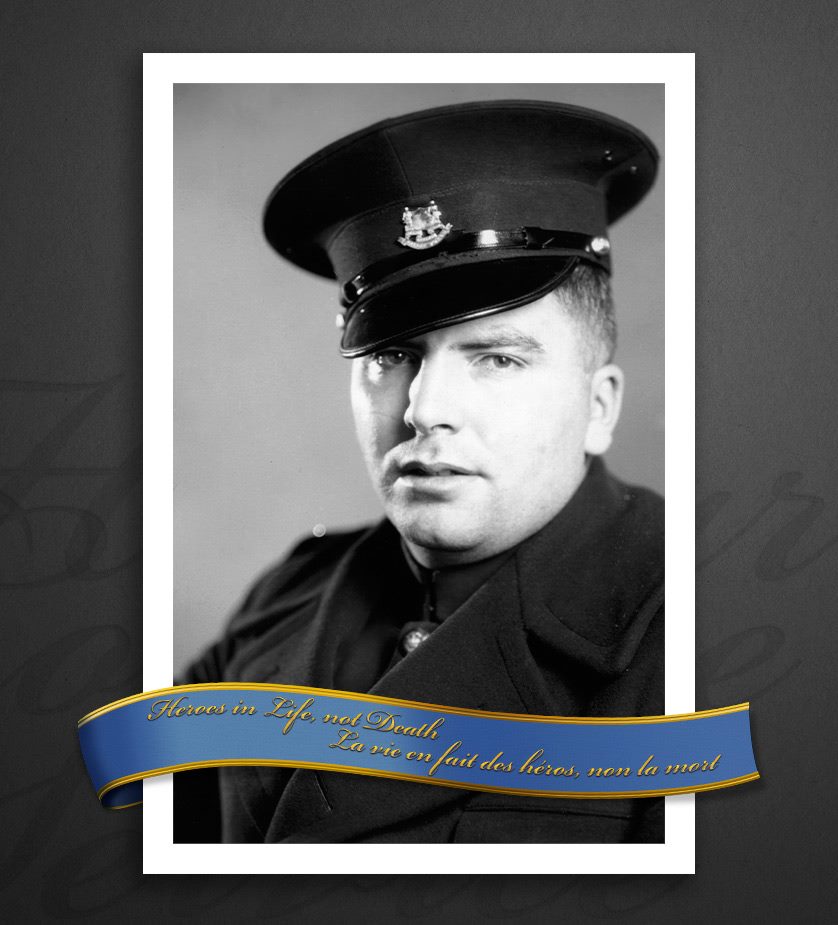 In memory, we honour Detective Thomas Stoneman who died while in the performance of his duties.

Detective Stoneman was a well-loved and gregarious man. He was a husband and father of one-year-old twins. He also had an entrepreneurial spirit that led him to own and operate a sawmill in his off hours. He showed an enduring dedication to his family, helping put his two brothers through engineering school.

On October 24, 1945, Detective Stoneman was on patrol with Constable Russell Berndt. Shortly after 1 a.m., the officers confronted three suspects who had been reported for breaking into cars. One of the suspects turned and shot Detective Stoneman in the chest. For the next five days, he fought for his life, but died on October 29 at the age of 37.