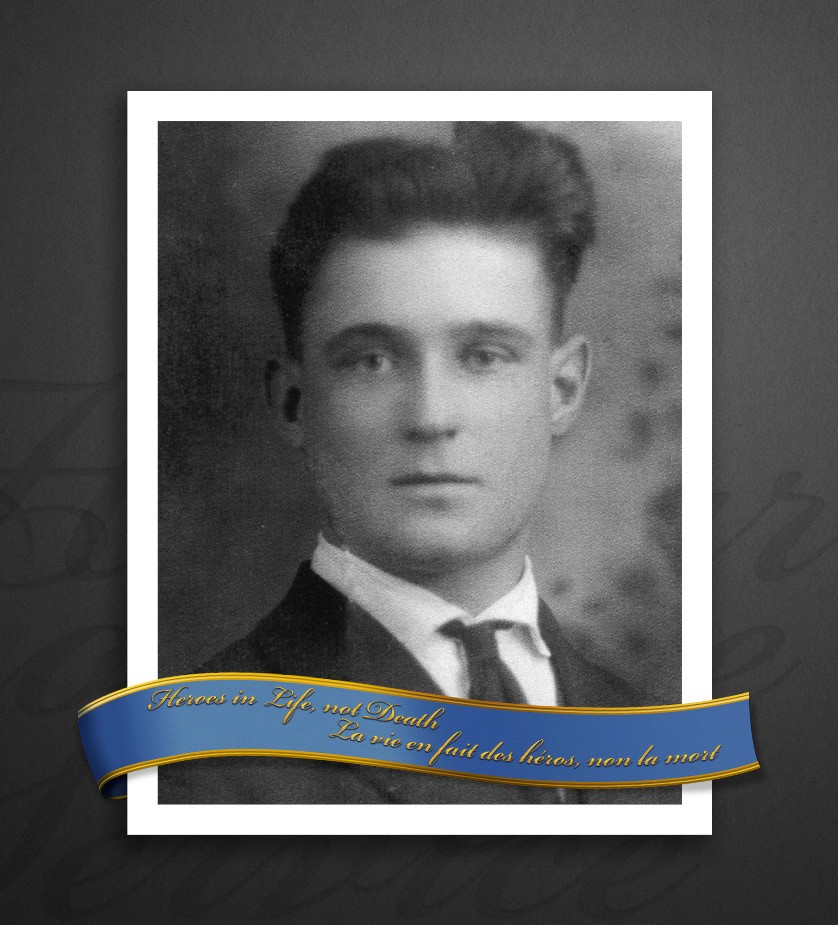 In memory, we honour Constable Miles Campbell – Carleton County Police (June 14, 1899 – June 9, 1929) who died while in the performance of his duties.

On June 9, 1929, Traffic Constable Miles Campbell of the Carleton County Police Department was patrolling Montreal Road near Green’s Creek accompanied by his police chief. At 4 a.m., they stopped a suspicious vehicle. While Constable Campbell was standing at the driver’s window with his back to the road, another vehicle driving at a high rate of speed collided with the rear of the parked automobile. The impact ripped off the running board and threw Cst. Campbell over ten metres, killing him. He was 29 years old, had ten months of service, and was to have been married just three days later.