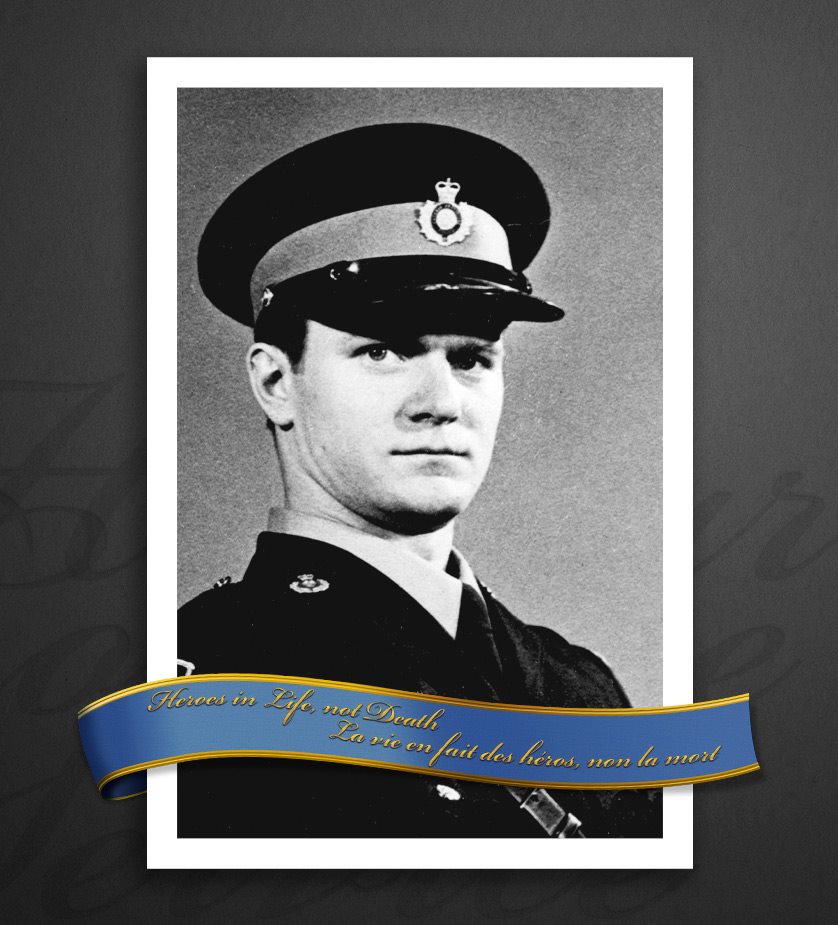 On July 17, 1981, O.P.P. Constable Kenneth Swett was transporting a man from Ottawa to his residence in the Petawawa area. He received a vehicle for observation call on the radio for a drunk driver when he was about two and a half miles south of Highway 44, in the West Carleton Township. The impaired driver veered into his lane and struck the cruiser. Both cars instantly went up in flames, killing everybody in both vehicles. Constable Swett was 30 years old and a 7 ½ year veteran of the force.