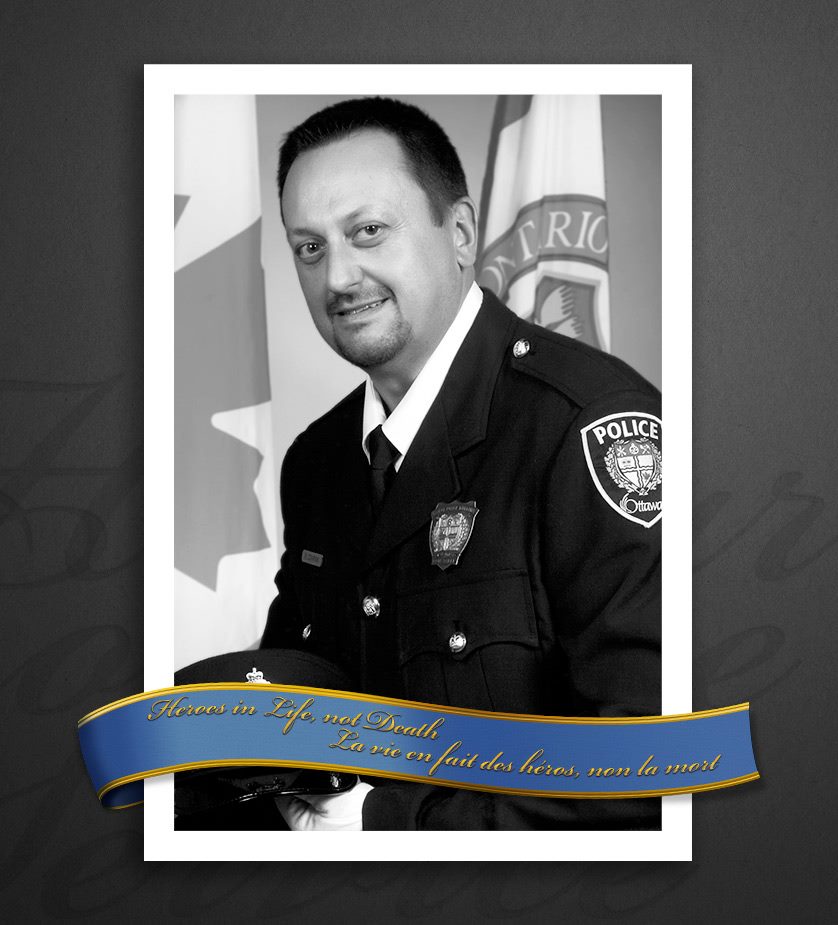 Constable Ireneusz “Eric” Czapnik was a proud Polish Canadian who truly enjoyed interacting with the public and serving the community. After moving to Canada in 1990, Cst. Czapnik became an active volunteer with the Polish Community Association and enjoyed playing in the Old Timer’s Ottawa Carleton Soccer League. Cst. Czapnik joined the Ottawa Police Service in April 2007, following in the footsteps of his father, a police officer of 30 years in Poland. He was a husband and the father of four children – three sons and a daughter.

Cst. Czapnik was on duty in the early morning hours of December 29, 2009, investigating an assault. After bringing the victim to the Civic campus of the Ottawa Hospital, Cst. Czapnik remained outside of the Emergency entrance in order to file his report. He was then approached by a man and stabbed. Despite efforts from medical personnel, Cst. Czapnik, 51, died of his injuries shortly after the attack.