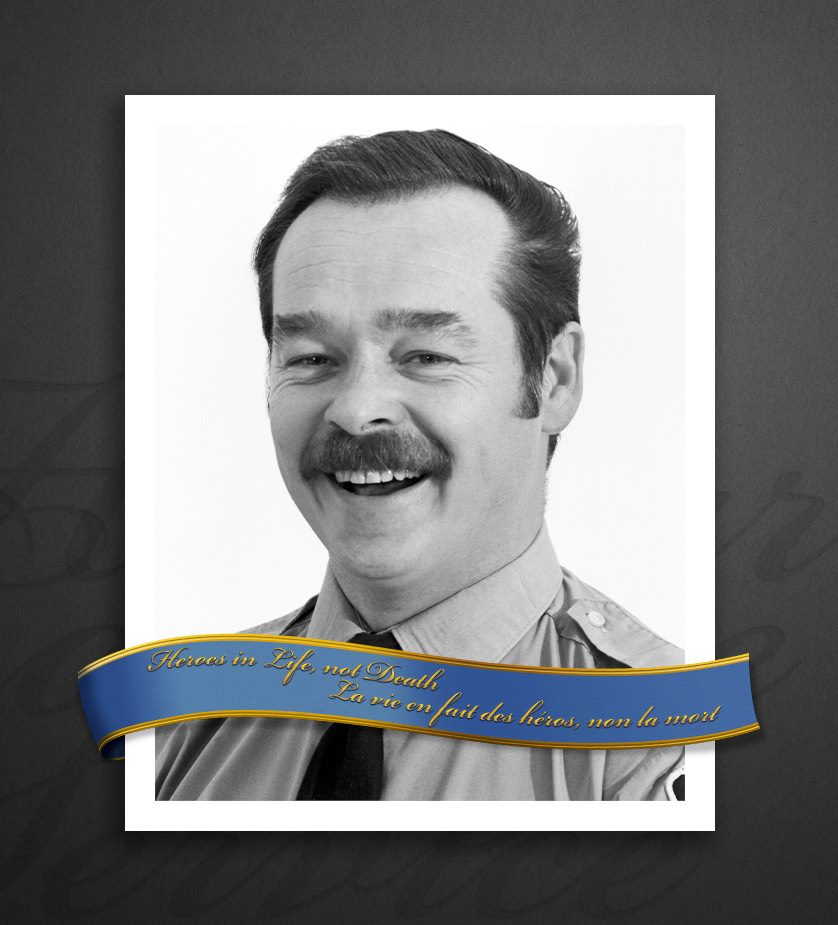 David Utman was married with two boys, and his family remembers him as a man who usually had a joke to share, a very infectious laugh and many, many friends. On October 14, 1983, Utman stopped at a mall to speak to an employee. A 22-year-old convict approached Utman in a café and pointed a revolver at him. The gunman ordered the officer to stand up and fired a shot that went just above the Constable’s head. Utman tried to reason with the man while he backed the escapee out of the café in order to protect those around him. After trying unsuccessfully to calm the man down, Utman was shot in the chest and killed. The suspect ran from the scene, but was arrested later that day. He was convicted of first degree murder and sentenced to life in prison. After his death at 38 years old, Utman was awarded the Ontario Medal of Police Bravery.