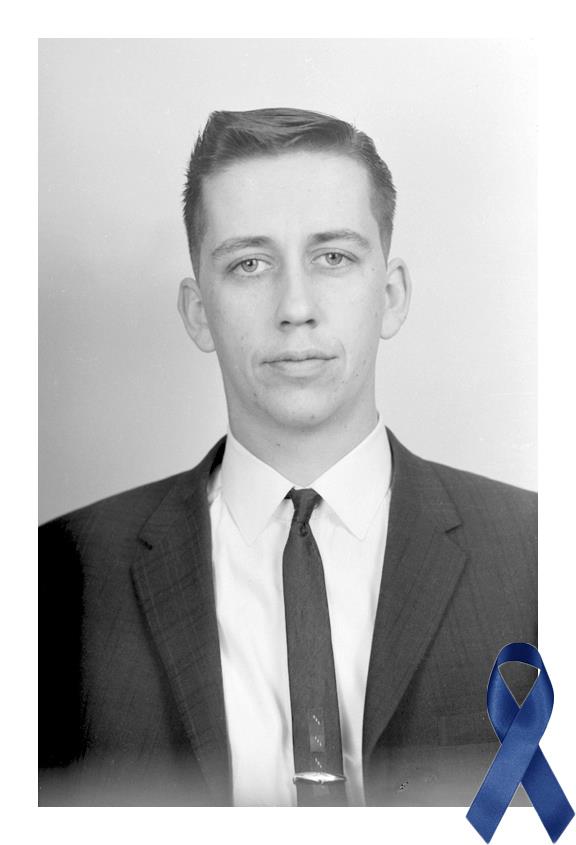 A catastrophic mishap resulted in the death of a young officer on May 13, 1963. Cst. Armstrong was in his first week of police duty. Cst. Armstrong and a fellow recruit officer were preparing for a parade inspection when the other officer noticed some dust on his service revolver. He removed the gun from his holster to clean it and accidentally fired the weapon. The bullet struck Constable Armstrong in the stomach. He died of internal bleeding 40 minutes later.